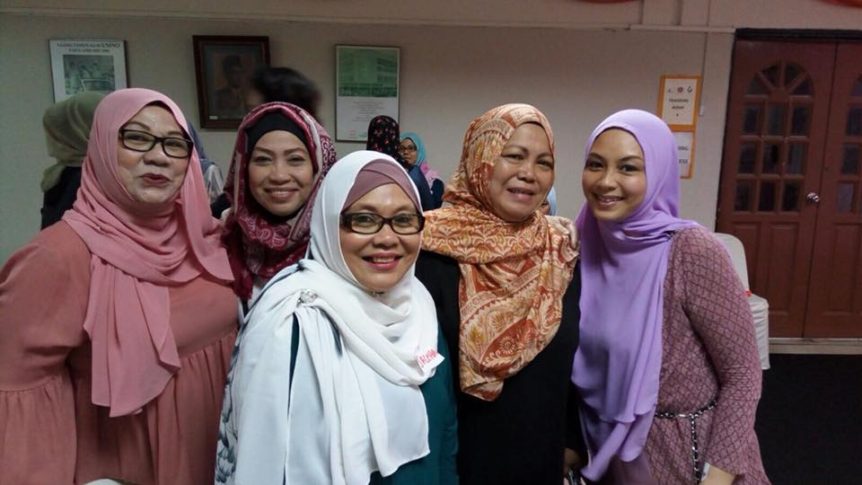 PKMS Women’s Wing had a great opportunity to assemble a group of Dynamic Women on 1 December 2018.
They had participated well, mingled, laughed and shared what they had in common.

However, the most important thing was, they got connected.
While in today’s world, technology plays a very important and vital role in doing business, personal touch and connecting with someone through the old fashion way is still important as well.

It is great to put a face to a name, what more to be able to connect through a simple conversation.

Special thanks to the Head of Women’s Wing,  Anna Ahmad and her Women’s Wing movement for organizing the event. Not to forget, the Head of Youth Wing, Mr Sofyan Ahmad Joyri who contributed a very motivating speech during the networking session. Last but not the least of all sponsorships given who had made everything possible. 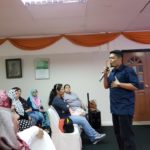 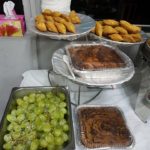 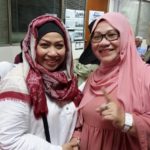 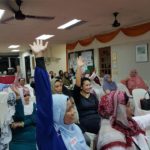 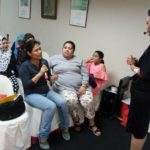 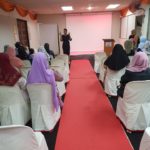 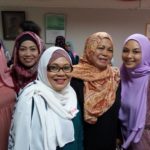 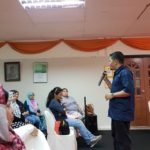 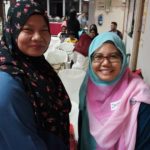 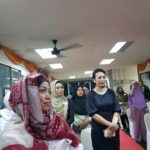 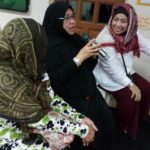 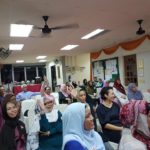