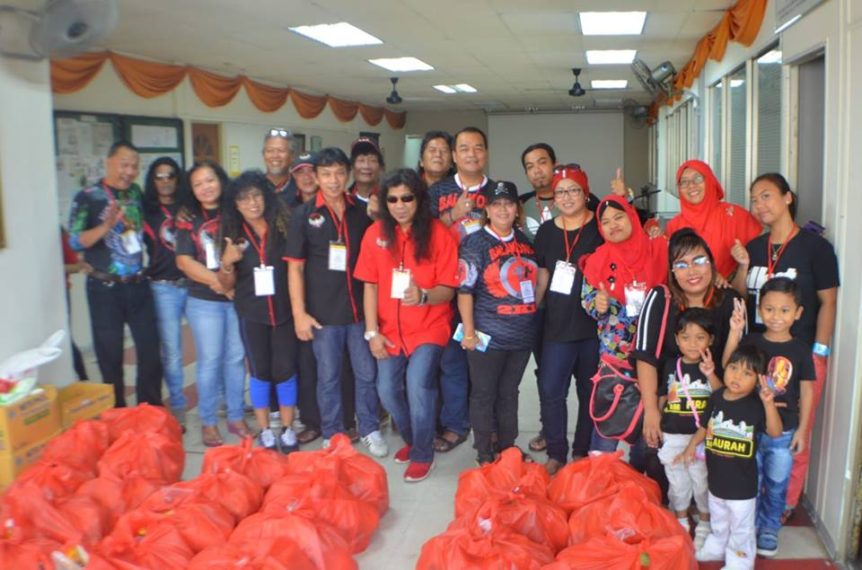 This event is a collaboration between PKMS Women’s Wing Movement and PKMS Welfare Department. We would like to thank all those involved for this welfare event for our Malay Muslim community during this Ramadan period.

Thanks also to PKMS WOMEN’S WING CHARITY MOVEMENT 2018 key personnel such as Kak Liza, Hafizah, Noor and the HellsAngels group as well as our volunteers. They had put so much efforts in delivering the goodies to various locations Islandwide. A big thank you to all of our sponsors which made this event successful. 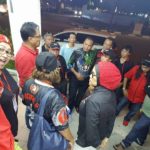 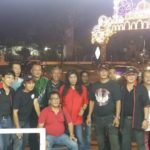 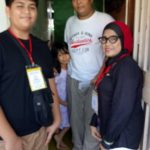 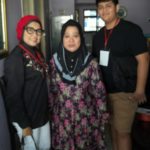 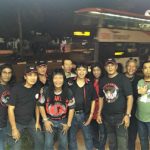 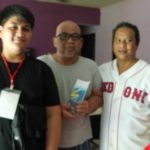 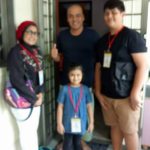 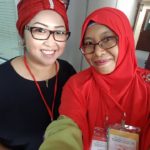 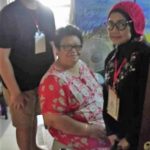 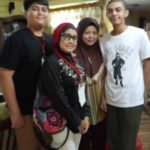 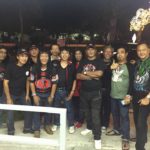 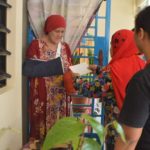 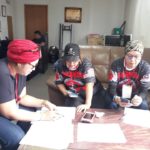 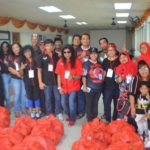 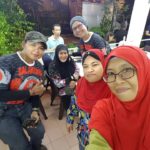 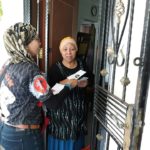